Gold erased most of its early gains after touching 6-1/2-month highs on Friday, as Asian equities regained some footing after Beijing announced a new round of trade talks with Washington amid fears of a global economic slowdown. A working team led by Deputy U.S. Trade Representative Jeffrey Gerrish will come to China to have “positive and constructive discussions” with Chinese counterparts, China’s commerce ministry said in a statement on its website.  News of trade negotiation between the two while viewed by broad market as positive sign for global economic growth is negative for precious metals which are viewed as safe haven assets. A risk on trading environment and growing growth of economy results funds being relocated from gold to other interest yielding and profitable assets.

Downside Limited Ahead of US NFP Update & Fed Chair Speech

Asian shares found a crumb of comfort on Friday, on renewed optimism in U.S.-China trade spat, though recession fears still had markets betting the next move in U.S. interest rates might be down which helped contain downside move of gold in broad market. Gold is highly sensitive to rising U.S. interest rates, which lift the opportunity cost of holding non-yielding bullion. Since the ongoing trade war and recent disappointing corporate earnings have put rate hike expectations to rest gold is expected to trade positive in near future. However the outcome may change depending on hints provided by conference which sees current and previous Fed chair participating scheduled to occur in American market hours. As of writing this article, Spot gold XAUUSD is trading at $1290.30 per ounce down by 0.31% having hit an intra-day high of $1,298.42 per ounce earlier in Asian market hours, its highest since mid-June, while US gold Futures GCcv1 hit an intra-day high of $1300.40 per ounce and is currently trading at $1291.90 down by 0.22% on the day.

Meanwhile, Spot silver is currently trading at $15.68 per ounce down by 0.34% on the day. Crude oil price fell today after the United States showed signs of following Asia into an economic slowdown, although supply cuts by producer club OPEC kept declines in check. As the price of WTI continues to hover in perilous territory below $50/b, most experts see US crude oil production growth rates trending lower this year, especially if prices get stuck around current levels. A nail-biting selloff in crude prices is coming at a time when most upstream companies are mapping out their capital budgets for the New Year. From recent highs in the mid-$70s/b three months ago, oil has hovered in the mid-$40s/b for two weeks. While visibility on oil prices remains cloudy, crude watchers say knowing more about upstream activity and production plans for 2019 would at least bring the year’s picture into a bit better focus. Spot Crude WTIUSD is currently trading at $47.70 per barrel up by 2.16% on the day. 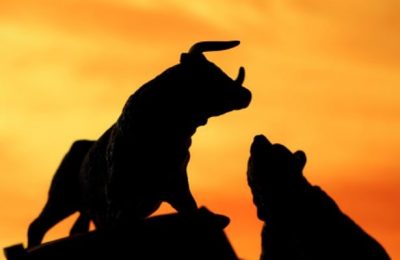 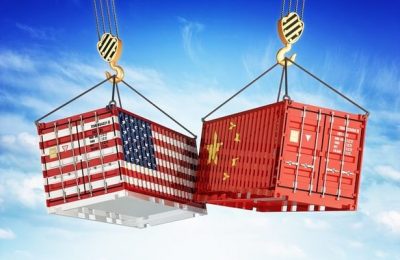