In this video, IOHK Senior Research Fellow Philip Wadler talked about the significance of Plutus, and its potential for the blockchain community.

Get ready for smart contracts on Cardano, the third-generation blockchain and cryptocurrency.

On 11th December 2018, IOHK hosted a public day of presentations and debate with IOHK’s scientists and engineers about Plutus, the programming platform for smart contracts on the Cardano blockchain and Marlowe, the simple smart contracts language for financiers.

The sessions during the event introduced Marlowe, the financial smart contracts language designed to be used by financiers; the Plutus Playground for testing code; and Meadow, a web-based tool that helps create and test Marlowe smart contracts. 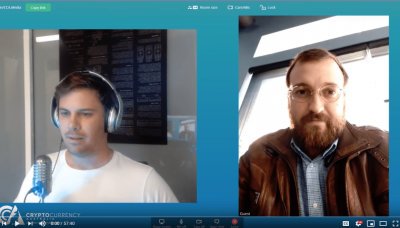 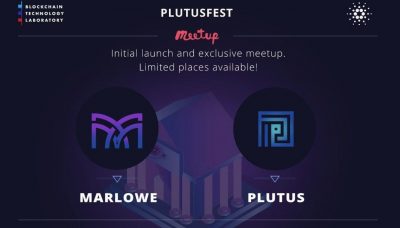