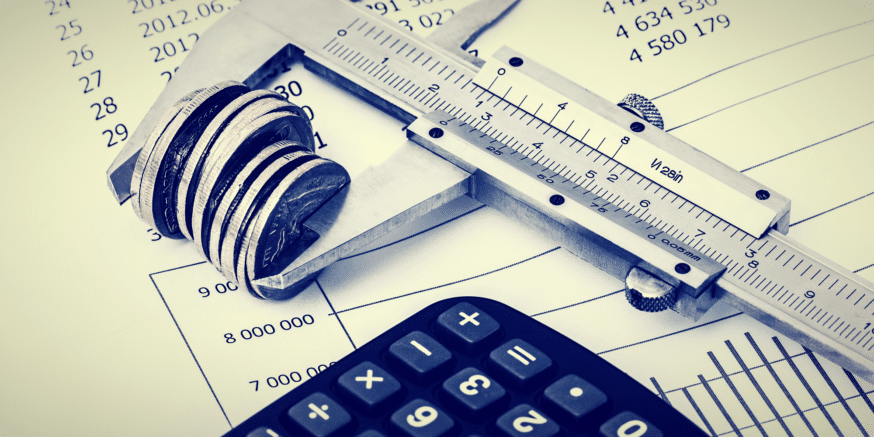 This article by Ryan Smith was originally published at Coincentral.com

Despite what you may believe, you don’t need to be rich to own Bitcoin. Cryptocurrencies like Bitcoin function just like the government-backed paper currency in your wallet. In fact, they work even better because with virtual currencies you can divide them into almost infinitely smaller units. Today we’re going to explore Bitcoin fractions and explain just how easily the Satoshi currency works compared to everyday cash.

It’s important to note that dividing any currency into smaller units does not make it less valuable. Actually, this is a core principle for anything to function as money. Thousands of years ago, you could barter a chicken for fruit or maybe a couple of beers for a handyman to fix a leaky roof.

This isn’t a stab at Ripple but simply an illustration. Having more of something that people collectively believe as valuable is what counts.

A Reversal of Fortunes

Back in 2010 when Bitcoin was nothing other than a hope and a dream, a man from Florida paid a whopping ₿10 000 for 2 pizzas. Of course, at the time, he had no idea that Bitcoin would skyrocket in price over the next couple of years. Fast forward to today (mid-August 2018) and 2 Bitcoin will buy you roughly 1150 pizzas. Oh, how the tables have turned! 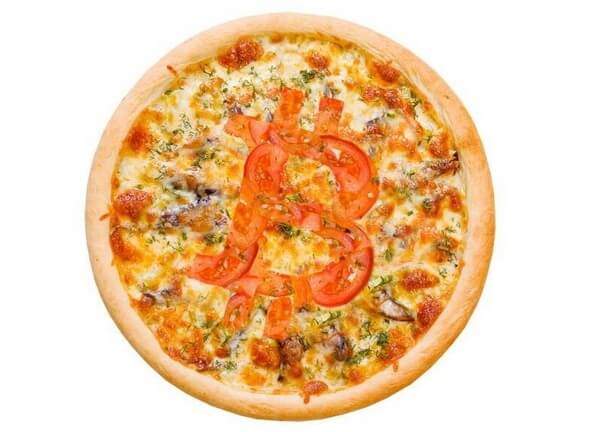 Perhaps the most expensive cryptocurrency transaction in history?

Bitcoin’s massive price-tag versus the Dollar (and other government-backed paper money) is thanks largely to the mismanagement of our current value system. Over thousands of years, we’ve witnessed the devaluation of our money through unpayable government debt and infinite money printing.

Right now, we sit smack bang in the middle of another monetary crisis. All that printed money needs to go somewhere. And it’s pouring into stocks, bonds, housing and just about anything that will hold it’s value. You can be sure that it’s moving into crypto too.

What does this all have to do with Bitcoin fractions you may ask? Well, Bitcoin has been designed with the properties of sound money in mind. As paper money devalues and Bitcoin’s value increases it’s highly likely that we’ll have to start familiarising ourselves with Bitcoin fractions. Trading in the Satoshi currency won’t be something that only geeks and computer gurus take part in.

Let’s take a look at some additional Bitcoin fractions and some terms used to describe them in the crypto community:

The next smallest unit is called a Microbitcoin (μBTC) which equals 100 Satoshis. Moving on we have a Millibitcoin (mBTC). The mBTC to Satoshi ratio is 1:100,000. Finally, let’s take a look at a symbol which is not as widely known called the Bitcent (cBTC). The Bitcent = 1 million Satoshis and can be likened to pennies, nickels, and dimes in US currency.

There are a number of conversion sites out there like bestchange if you’re looking for a quick and easy way to work out the value of your local cash against the Satoshi currency.

Bitcoin was designed as a system of value exchange for just about anybody, anywhere in the world. Those that claim that owning Bitcoin is only for the rich simply do not understand the technology.

Firstly, keep in mind that there will only ever be approximately 21 million Bitcoin in existence. By design. If we only worked in Bitcoins that wouldn’t be nearly enough to allow meaningful trade on a small island nation, nevermind the entire globe of roughly 7 billion people. Dividing Bitcoin into Satoshis and other conventional names are essential for accommodating more users as they climb on board the cryptocurrency phenomenon.

This is infinitely easier to do with virtual currencies since we don’t have to worry about physically creating and carrying around large sums of denominated cash. Not to mention how much of a benefit that would also be for the environment.

Secondly, much of the mainstream financial community appears to compare Bitcoin to common company stock. In most cases, you cannot actually own fractions of stock. Consider Berkshire Hathaway which trades at more than $300k per share on the New York Stock Exchange. You most certainly need to be wealthy to own that one.

That’s clearly not the case with Bitcoin. Legitimate cryptocurrencies should be viewed firstly as a currency and perhaps secondly as an investment.

Hopefully, by now you will have realized that holding a small amount (or fraction) of Bitcoin is still worthwhile. The fact that most of us might transact in Satoshis and not necessarily in Bitcoins is a testament to how valuable Bitcoin has become since it began. The Satoshi currency is an experiment. And a young one at that.

Just like babies, there will be teething problems and obstacles that need to be overcome. The transition from pricing things in Bitcoin to pricing them in Satoshis is a mental one. A large part of the human race isn’t even aware of virtual currencies to begin with. So it’s really not a major concern until we start adopting it widely in trade anyway.

An easy way of working with Bitcoin fractions is to imagine that 1 Satoshi = $1. We take this further by converting 1 μBTC to $100 and so on from the table above. The maths is not rocket science. And yeah sure, maybe the names could use an overhaul, but that will come in time. For now, what we really need to understand is that Bitcoin is a flexible, divisible and capable way of exchanging value.