Tron is one of the most active communities in the crypto space with constant announcements about new events and projects. They have a long list of accomplishments in various fields within a week’s duration. TRX has also been doing well with its prices and has settled at the 10th rank as of now.

TRX is currently trading at $0.08 suffering from an overall 10% fall throughout the week with an extension of yesterday’s price activity adding to the decline. The team has recently published their weekly report summarising all the main events associated with them.

The new addition to the team:

Rory Hu joined the team who will be responsible for blockchain synchronization, node curing, and test network development.

“Every day brings us closer to #Tron main net and $TRX token migration. Make sure to stay informed!” 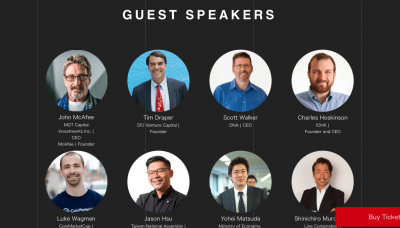 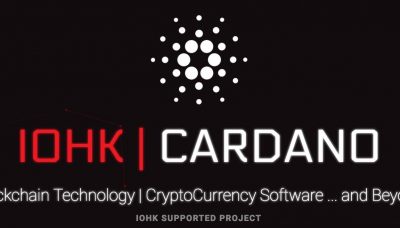